HomeNEWSWe will perform Haj next year, say pilgrims from UAE 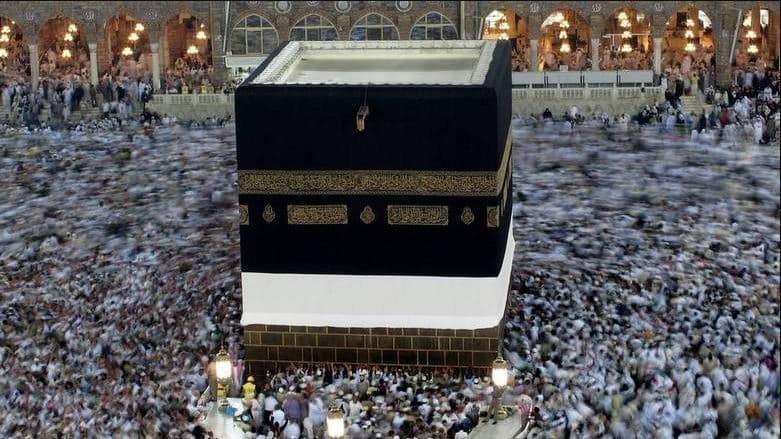 The UAE Haj Affairs Office announced on Monday that it will not participate in this year’s Haj.

Residents who planned to go on Haj this year hail Saudi Arabia’s decision to limit permission limited to Saudi residents.

“We will perform Haj next year.” This is how UAE residents who planned to go on Haj reacted to Saudi Arabia’s decision to limit the principal Islamic rite limited to Saudi residents in view of the Covid-19 challenges.

“I have been performing Haj for the last 15 years in a row,” Emirati national Ibrahim Al Saleh told Khaleej Times.

“I was hoping to perform the fifth pillar of Islam this year also. But given the current volatile situation, it does not sound reasonable or logical.”

The 55-year-old father of four sons and four daughters said he had changed his mind even before the latest official announcement came and annulled his plans for Haj this year due to the pandemic.

“Limiting Haj to a certain number of internal pilgrims this year is a wise decision,” he said. “At least Haj is not cancelled altogether as some have expected, and public health is still considered.”

The UAE Haj Affairs Office (HAO) announced on Monday that it will not participate in this year’s Haj, following Saudi Arabia’s decision to limit it to pilgrims who already reside in Saudi Arabia.

“Saudi’s decision stems from the preventive and precautionary measures taken to contain the spread of the pandemic and to keep all humans protected and safe from its risks, in accordance with the teachings of Islam in preserving the lives,” the HAO said in a statement.

In April, the authorities in Saudi Arabia asked Muslims to postpone their Haj plans till the Covid-19 pandemic is brought under control.

The annual pilgrimage, which will take place at the end of July this year, usually sees millions of Muslims flock to Makkah to perform a series of rituals, including circumambulating the holiest structure in Islam – the Kaabah.

Historians say Haj has been called off at least 40 times in the past. Reasons included attacks, political clashes, plague and cholera outbreaks, floods, high costs and freezing weather.

Mohammed Abdullah, an Emirati national, said he first went for Haj in 2004. “I was planning to go for Haj this year, but everything was put on hold due to the Covid-19 pandemic.

“Hopefully, God Willing, I will perform Haj next year and I am pretty sure Almighty Allah will even reward me for Haj this year despite the fact that I did not do it because of my true niyah (intention) and out of control obstacles.”

Reda Al Saeed, an Egyptian resident based in Sharjah, said he was lucky to perform Haj from his home country last year.

“I was hoping to do it again this year with my 65-year-old mother. However, it is not possible because of this pandemic situation.”

Ahmad Salem, another Egyptian resident, said he was lucky to have won an Umrah trip this year, and was supposed to fly to Saudi Arabia during Ramadan but everything was postponed. “Hopefully, I will be able to make it next year; not only Umrah, but Haj as well.”

Ali Mohsen, an Iraqi resident based in Dubai, said he was planning to perform Haj from his home country this year. “Hopefully, my wife and I will go for Haj next year.”

EMIRATES With the World DXB is open