HomeNEWSUAE to Reopen Mosques on July 1 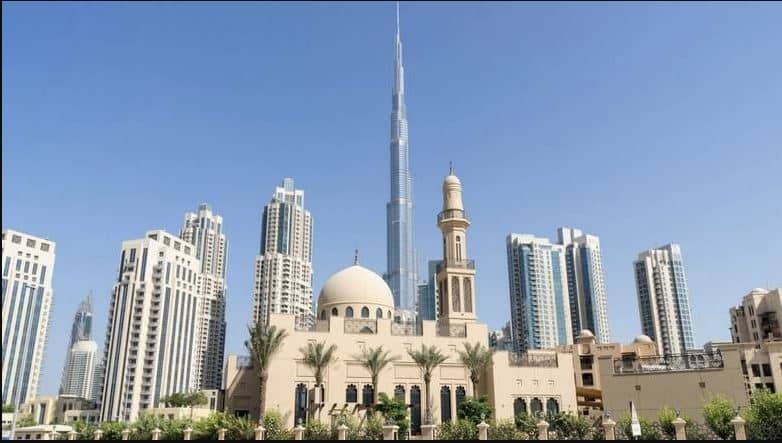 The UAE will reopen mosques and other places of worship at 30 per cent capacity, a top official has announced. However, Friday prayers will remain suspended.

Some places of worship in industrial areas and certain other areas will remain closed.

The UAE has specified certain guidelines for worshippers:
1. Maintain a distance of 3 metres between worshippers.
2. No handshakes allowed.
3. Ablutions must be performed at home.
4. To read the Holy Quran, worshippers must bring their own copies.
5. All worshippers must download and activate contract tracing app AlHosn
6. People in vulnerable categories like those with chronic diseases and the elderly must not visit the masques.

The UAE first announced the suspension of public prayers in all places of worship on March 16, which was extended until further notice on April 9.

As Khaleej Times reported, places of worship had been preparing to reopen since the last few weeks. On May 30, some mosques in Dubai set up posters detailing guidelines and precautions that worshippers needed to follow once they reopened.

The heads of churches, the Hindu temple in Bur Dubai and Gurunanak Darbar Sikh Temple in Jebel Ali earlier told Khaleej Times that they have made provisions to accept worshippers once they reopen. These provisions ranged from disinfection tunnels, social distance markers on floors, hand sanitiser dispensers, and reduced capacity.