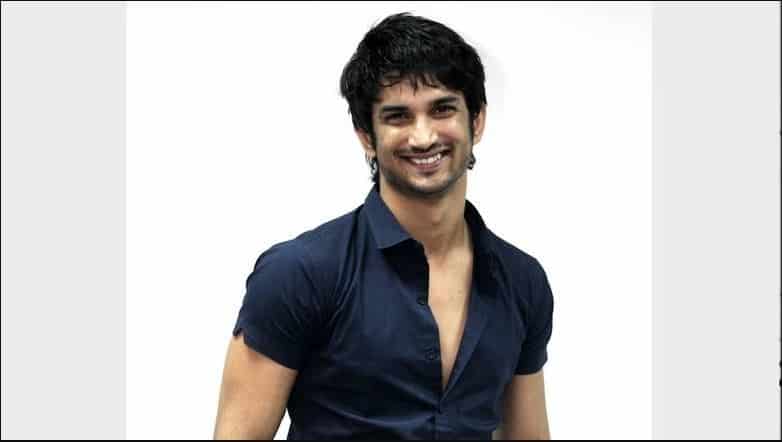 Way back in 2013, when we were informed that the team of Kai Po Che, would be coming down to the Khaleej Times office, there wasn’t much buzz, admittedly. After all not many had heard of the three actors who were walking into the big league in the Abhishek Kapoor directed coming-of-age movie.

Sushant Singh Rajput, Amit Sadh and Rajkummar Rao had all made a mark on television and were known equally for being solid actors. But it was Sushant who really drew my attention. With his shy smile, and reticent nature, the talented actor seemed content to let the garrulous Amit Sadh and a more intense Rajkummar Rao take center stage.

I remember thinking at that moment, that despite his immense popularity as a television actor (Pavitra Rishta) here was someone who seemed to want to fade into the background and not draw attention to himself. I still recollect saying out loud in my mind, ‘Speak up please, otherwise the other two actors will have all the quotes in the story.’

Kai Po Che proved to be the sleeper hit of the year with Rao in particular moving on to the big league, while Sadh sadly got left behind. But it was Singh, with his impish smile and a palpable charisma who could have made the most of it.

In years to come I’d read about how he was not your typical hero, and chose to do movies sporadically. He made a mark in each and every one of them no doubt – be it Shuddh Desi Romance, Kedarnath, M.S Dhoni: The Untold Story or his last release, Chhichhore. The latter ironically shows him as an aging dad who is shattered when his college going son attempts suicide.

Rest In Peace. You were part of this world, yet seemed apart from it all. You were someone who marched to the beat of your own drummer and we are sorry we weren’t enough for you.

For me and legions of your fans, you’d always remain the boy with the impish smile who entertained us with your rock-solid presence on the big screen. Why wasn’t that enough for you?