HomeHKSZ.TVShahid Afridi tweets to say he has tested positive for Covid-19 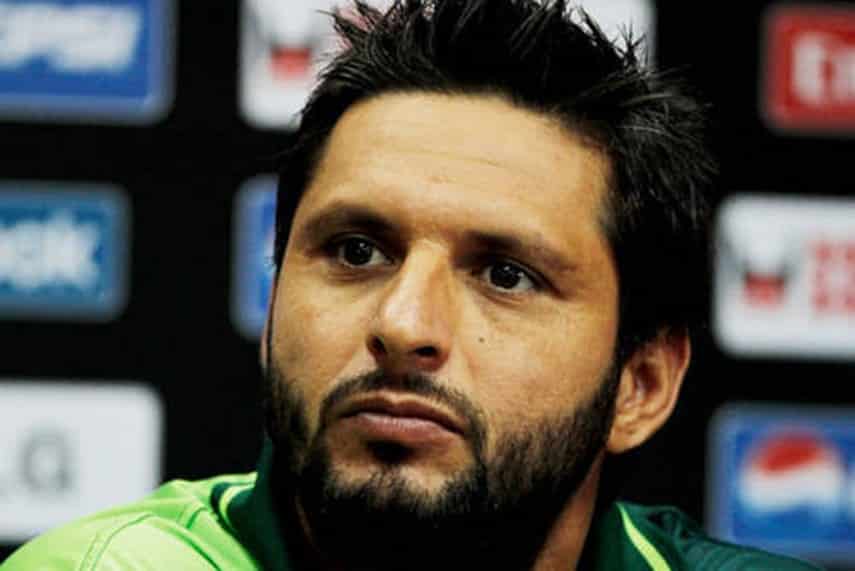 Shahid Afridi, who was the captain of Pakistan’s 2011 World Cup team, said he has tested positive for Covid-19. “I’ve been tested and unfortunately I’m covid positive. Need prayers for a speedy recovery,” Afridi wrote on Twitter.

Afridi also sought the blessings and prayers for his speedy recovery. “I’ve been feeling unwell since Thursday; my body had been aching badly. I’ve been tested and unfortunately I’m covid positive. Need prayers for a speedy recovery, InshaAllah,” Afirdi wrote on twitter.

At least two Pakistani first-class players have died from the infection with leg-spinner Riaz Sheikh passing away in Karachi earlier this month.

His more than handy leg-spin bowling earned him 48 wickets in Tests, 395 in ODIs and 98 in T20Is. Afridi also led the Pakistan side in the 2011 ODI World Cup in which they were beaten in the semi-final by eventual champions India.

Afridi held the record for scoring the fastest ODI century for a long time before New Zealand’s Corey Anderson broke it in 2014. The record for the fastest ODI hundred currently stands with South Africa’s AB de Villiers who had scored a 31-ball hundred against West Indies in 2015.

A Great & Dear Brother Our Abrar Ul Haq As Always Running Around For The Needy Pakistan “Pa Inda Baad” They Say “May It Stay Blessed” The Interpretation.