HomeHKSZ.TVPakistan Officials Urge those who can stay in the UAE to stay behind 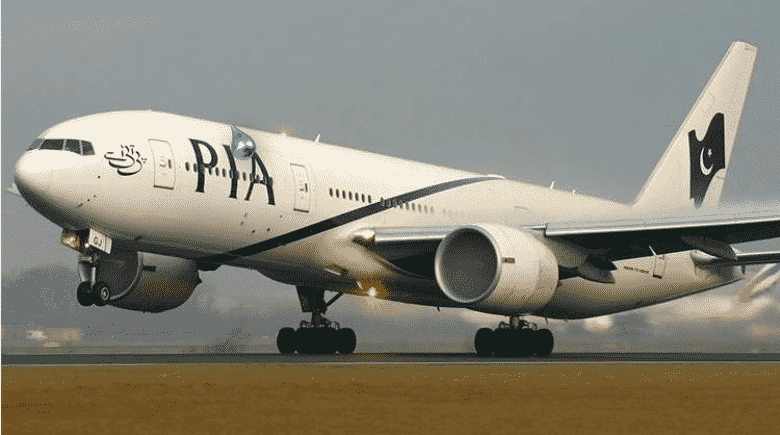 Bringing back stranded Pakistani nationals in the UAE is the top priority of the government and the first flight is scheduled on April 18, said Syed Zulfi Bukhari, special assistant to Prime Minister Imran Khan on overseas Pakistanis.

In a video message released late on Tuesday, he urged those Pakistanis who have a home and can stay in the UAE to stay back as Pakistan cannot repatriate all the people at this critical time.

“There will be a flight on April 18 (from the UAE) and then we will design a flight schedule. The flights will be in good numbers. People on transit visa, those who have their visas expired and people rendered redundant will be given priority to come back to Pakistan from the UAE,” Bukhari said in the video message released in Urdu.

“Pakistan has capacity to bring back only 2,000 people a week and there are people stranded in other countries, including Oman, Saudi Arabia, Indonesia and many others. Today, I have received permission to increase this number to 8,000 and a lot of its focus will be on repatriating people from the UAE. With the help of the UAE Government, we will use the UAE’s carriers and Pakistan International Airlines (PIA) to bring back stranded Pakistanis,” the special assistant to prime minister said.

Currently, over 25,000 Pakistanis in the UAE have expressed their desire to return home. On Tuesday, 400 Pakistani prisoners were repatriated in two flydubai flights to Faisalabad and Islamabad.

“I urge people who can stay (back in UAE), better stay there. I know you will be missing Pakistan but I suggest that you stay there because Pakistan’s capacity is not big enough to bring back all of them,” he added.

Emirates Leaders Of The Skies