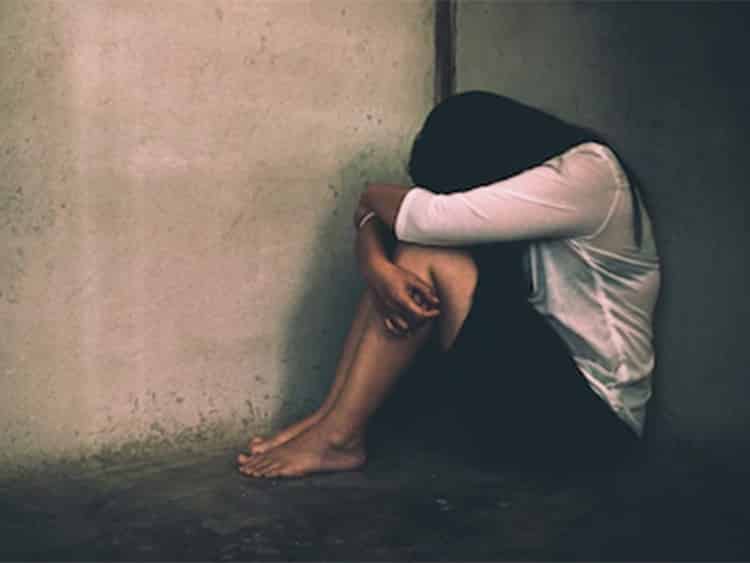 The daughter, 19, attempted suicide, before registering a police complaint

A 40-year-old Indian man allegedly drugged his 19-year-old daughter with sleeping pills, and then raped her, in the Indian city of Bengaluru last week. Today, news reports about the June 23 incident, have left Indian Twitter user horrified.

Reports say that the father gave his daughter sleeping pills instead of medicines for cold, and then raped the teen at their home in Haralur, Bengaluru.

Following this, the teen approached her stepmother, told her what her father had done, and asked her for help to register a police complaint. However, the woman refused to help.

The girl also said that she attempted suicide, by consuming a toilet-cleaning chemical. She then went to a police station by herself to register a complaint about the heinous crime.

After recounting her ordeal, she collapsed in the police station and was immediately rushed to a nearby hospital.

Yesterday’s news reports said the police officials were waiting for her to recover.

However, acting on her complaint, the police arrested the father, and said that the role of the stepmother is also being probed.

Saying that such cases were a result of delayed justice or lack of death penalty for rape, @JaiPrakashAlbe2 tweeted: “India is unsafe for women, since there is no justice and death penalties for those evil hearts.”

And, Facebook user Ritvesh Gupta posted: “Coronavirus can come and go, but there is no solution to the epidemic that rape has become in India.”

And, tweep @sapnamadan posted: “In another incident in Patiala (Punjab), a man has been raping his 11-year-old daughter for 3 years in the mother’s absence. Is it the reason why many mothers ask God to bless them with a son?”