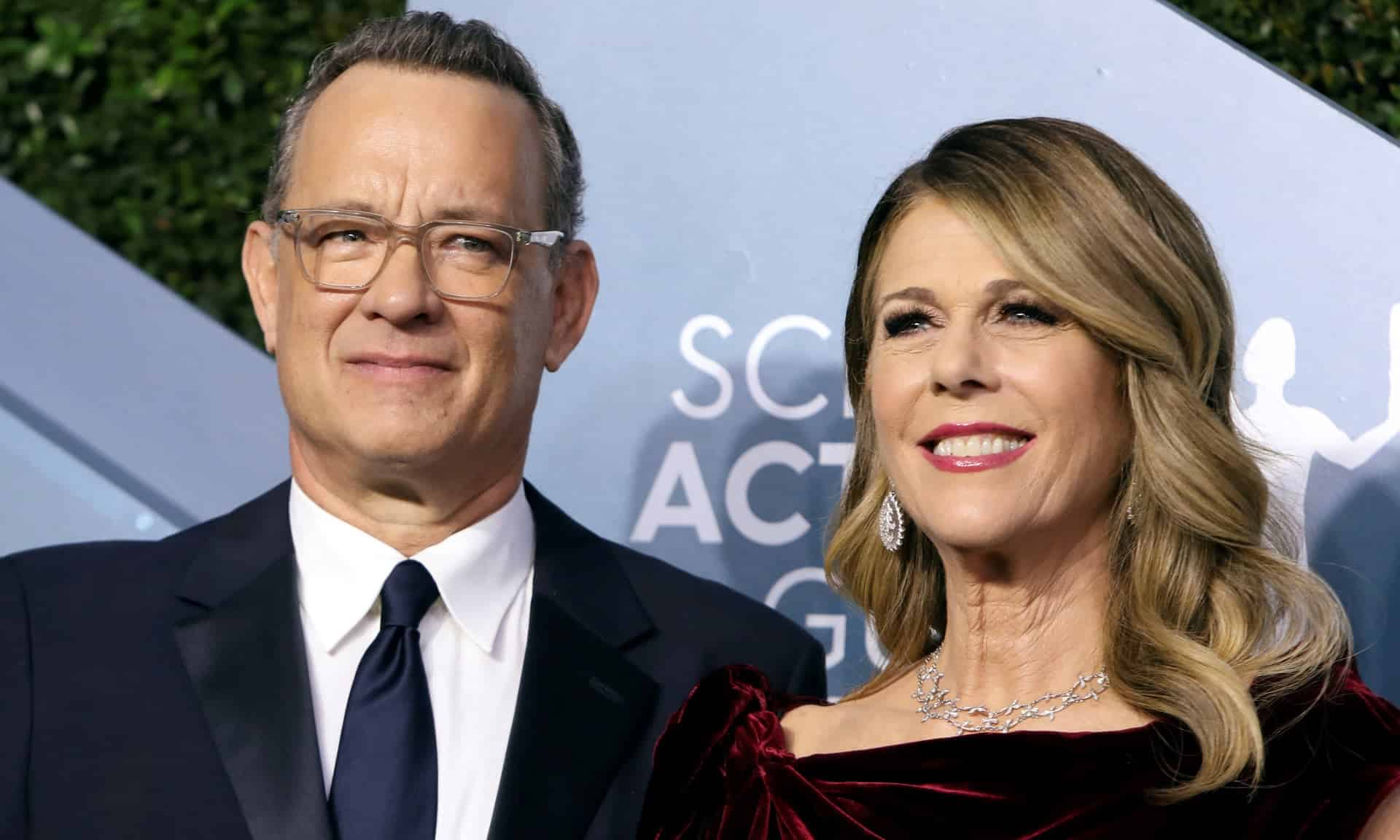 The singer, who was admitted to an Australian hospital with husband Tom Hanks, says she was given chloroquine after developing a fever of 38.9C

The singer Rita Wilson has claimed to have suffered “extreme side effects” after being treated with the experimental Covid-19 drug chloroquine in an Australian hospital.

Wilson, who was touring Australia, and her husband, Tom Hanks, who was filming a Baz Luhrmann film about Elvis Presley, both tested positive for Covid-19 on 12 March while in Australia.

The drugs chloroquine and hydroxychloroquine are used to treat malaria, but their ability to treat Covid-19 is still disputed by experts, despite being touted by the US president, Donald Trump, as a “gamechanger”.

Wilson and Hanks were admitted to Gold Coast University hospital in Queensland for treatment, where Wilson said she was given chloroquine after she developed a fever of 38.9C.

“They gave me chloroquine,” she told American TV channel CBS. “I know people have been talking about this drug. But I can only tell you that – I don’t know if the drug worked or if it was just time for the fever to break.

“My fever did break but the chloroquine had such extreme side effects, I was completely nauseous, I had vertigo and my muscles felt very weak … I think people have to be very considerate about that drug.”

A spokeswoman for Gold Coast University hospital would not confirm whether Hanks and Wilson were given chloroquine, but said that “selected patients” did receive the drug.

“Gold Coast Health has used a variety of medication in patients with more severe Covid-19,” a spokeswoman said. “Chloroquine, hydroxychloroquine and lopinavir-ritonavir have been used on selected patients.”

Trump proclaimed the chemical’s effectiveness in March, but the US’s top infectious diseases adviser, Dr Anthony Fauci, has warned that there is not enough medical evidence to prove that it is useful.

Australian researchers have also said it could cause potentially life-threatening side-effects, such as heart damage.

In March, a man in Arizona died after taking chloroquine phosphate – a chemical used to clean fish tanks – after Trump’s advice. “Trump kept saying it was basically pretty much a cure,” his wife told NBC.

The department has told hospitals they can prescribe the drug “in a controlled environment in the treatment of severely ill patients in hospital”, after the government waived therapeutic goods registration requirements to fast-track their import into Australia.

Wilson and Hanks have both recovered from the illness and said their blood had been taken for a study to determine the level of antibodies they developed.

WATCH: In her first interview since her COVID-19 diagnosis, @RitaWilson says she's feeling great — and giving back.

Wilson told @GayleKing about the story behind her #HipHopHooray remix benefiting @MusiCares, her journey to recovery, and her symptoms when she first got sick. pic.twitter.com/yF3IZrFjCS

we’re asking readers like you to make a contribution in support of our open, independent journalism. In these frightening and uncertain times, the expertise, scientific knowledge and careful judgment in our reporting has never been so vital. No matter how unpredictable the future feels, we will remain with you, delivering high quality news so we can all make critical decisions about our lives, health and security. Together we can find a way through this.

We believe every one of us deserves equal access to accurate news and calm explanation. So, unlike many others, we made a different choice: to keep Guardian journalism open for all, regardless of where they live or what they can afford to pay. This would not be possible without the generosity of readers, who now support our work from 180 countries around the world.

We have upheld our editorial independence in the face of the disintegration of traditional media – with social platforms giving rise to misinformation, the seemingly unstoppable rise of big tech and independent voices being squashed by commercial ownership. The Guardian’s independence means we can set our own agenda and voice our own opinions. Our journalism is free from commercial and political bias – never influenced by billionaire owners or shareholders. This makes us different. It means we can challenge the powerful without fear and give a voice to those less heard.

Your financial support has meant we can keep investigating, disentangling and interrogating. It has protected our independence, which has never been so critical. We are so grateful.

We need your support so we can keep delivering quality journalism that’s open and independent. And that is here for the long term. Every reader contribution, however big or small, is so valuable. Support the Guardian from as little as $1 – and it only takes a minute. Thank you.