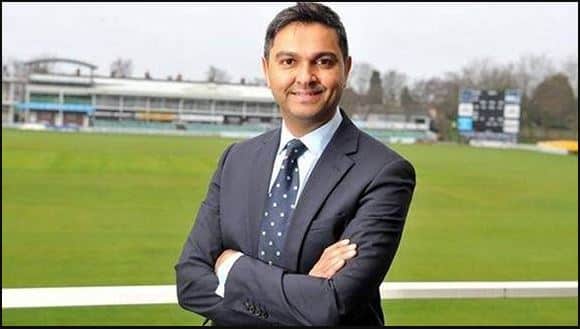 20 players and 11 support personnel have been confirmed to travel on a chartered flight to Manchester on Sunday.

The Pakistan Cricket Board on Saturday confirmed 20 players and 11 support personnel will travel on a chartered flight to Manchester on Sunday morning for a three-Test and three T20I series to be played in August and September.

Upon arrival in Manchester, the squad will be transported to Worcestershire where they will undergo the England and Wales Cricket Board testing before completing their 14-day isolation period, during which they will be allowed to train and practice. The side will move to Derbyshire on July 13.

Commenting on the situation, PCB Chief Executive Wasim Khan said: “This was a challenging and unprecedented process that we have conducted and I am pleased that following a second round of testing, we are able to confirm 20 players and 11 player support personnel will travel to Manchester on Sunday.

“Due to the increasing number of national cases and availability of testing labs in some players’ hometowns, I think the PCB medical panel have done a good job to get us through this process. Based on the national spread of players, there were always going to be some logistical challenges; we have taken a number of learnings from the process that we will take forward with us.

“With the Test series being played first in August, Misbah is satisfied with the group of players that are traveling on Sunday as the focus will be on red-ball preparation. Misbah understands that flexibility and adaptability will be needed with his training and practice schedule while operating under various guidelines.”

Khan said that those players who haven’t travelled will be taken full care of by the PCB.

“I want to reassure the players and the official left behind that the PCB will provide them best support and look after them during the quarantine period. It needs to be remembered that these players were asymptomatic, which means their chances of regaining complete fitness are higher and brighter than most. As soon as these players test negative twice through the PCB testing process they will be flown to England to join the squad.

“Lastly, on behalf of the PCB, I want to once again urge the Pakistan cricket fans and followers to support the government in their fight against coronavirus by strictly following its instructions. Only through taking personal responsibility can we begin to eradicate this virus.”