HomeNEWSEmirates, the world's largest international carrier, is scheduled to fly to 30 destinations from June 15. 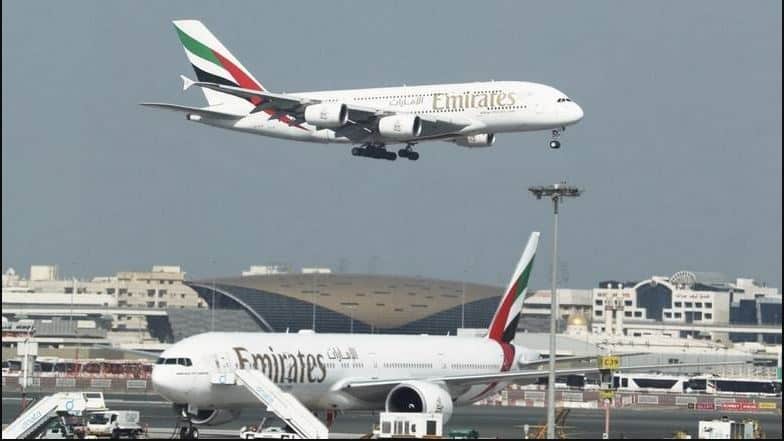 Emirates airline has released a new video of its preparations to welcome residents and tourists to the UAE after a few months of lockdown.

Our home Dubai is getting ready to welcome you with open doors. We will make your journey extraordinary. See you soon! © @visitdubai#MyDubai #FlyEmiratesFlyBetter #EmiratesAirline pic.twitter.com/N6YX292DIZ

“We have been waiting, dreaming. Looking forward to when we meet again. We have also been preparing, getting ready, knowing the time to see each other, comes closer with every rising sun. We promised to welcome you with open doors to make your journey extraordinary,” the Dubai-based airline said in the video released on its Twitter handle.

“And your well-being is our priority. We said we need a moment and it will only be a moment more. Dubai! Daarna, Home. We will see you soon,” said the airline in its message on its Twitter account.

Emirates announced plans to operate four flights to Cairo on June 14, 18, 19 and 21 to help stranded Egyptian citizens get home.