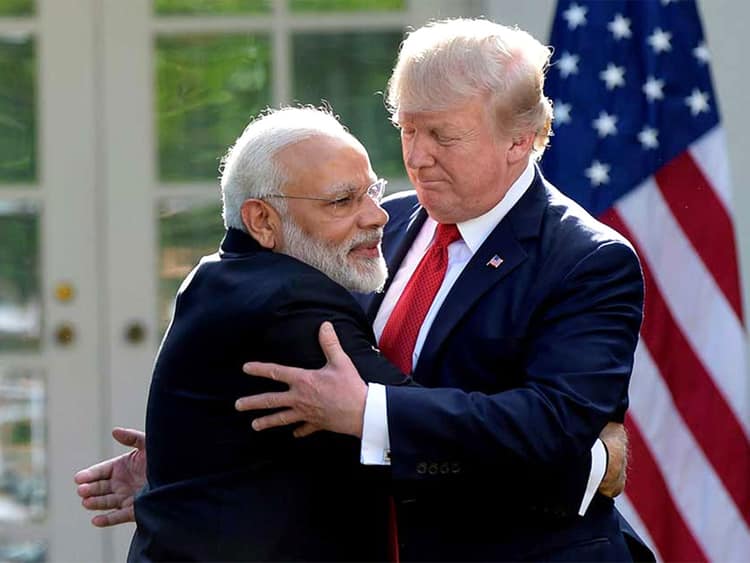 Sudden decision by Trump administration comes as a surprise

Dubai: In a rather surprising move, the White House, late on Tuesday night, decided to unfollow the only world leader that it had been following on micro-blogging platform Twitter – Indian Prime Minister Narendra Modi. A section of the media in India reported this early on Wednesday.

The White House currently follows just 13 accounts and has 22 million followers on Twitter.

‘The official Twitter account of White House, the residence and workplace of the president of the United States, doesn’t follow Indian Prime Minister Narendra Modi anymore on the micro-blogging site,’ reported outlookindia.com on Wednesday.

The same was reported by another current-affairs magazine, India Today, and television news portal NDTV.com

On April 11, Modi was the only world leader who was being followed by the White House, reports said.

Besides the Indian prime minister, the White House also followed the official Twitter handles of the president of India, the Indian Prime Minister’s Office and the Indian Embassy in Washington D.C. However, all these accounts have now been unfollowed by the White House.

Earlier this month, United States President Donald Trump had warned India of “retaliation” after New Delhi decided to put a ban on the export of Hydroxychloroquine — a medicine believed to be crucial in fighting the coronavirus pandemic. Soon thereafter, the Indian government had decided to partially ease the ban and allowed the medicine to be exported to the US. This was followed by a note of thanks to the Indian PM by the US president.

Even during Trump’s first official visit to India as the president of the US, in late February this year, the camaraderie between him and the Indian PM was quite noticeable.

Given the background, the sudden decision by White House to unfollow Modi on Twitter has come as a surprise.

Recreational Cricket Commencing In the UK from 11th July 2020

Well, What Is One’s Opinion About This?