HomeNEWS22 Hours Of Fasting With No Long Nights, Yet Are We Still Ungrateful 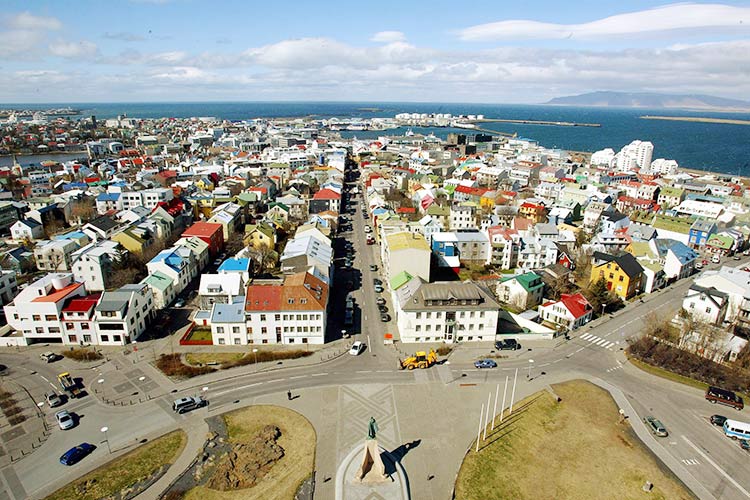 Ramadan began for 1.6 billion Muslims around the world, who will have to fast during daylight hours.

The Holy Month is in high summer this year and for Muslims in the Northern Hemisphere, abstaining from food and drink is that much more gruelling.

Especially when you get really far north.

In the Icelandic capital of Reykjavik, for example, there will be 21 hours of daylight.

In the city, where around 1,000 Muslim people live, the nighttime’s length is 90 minutes only, as the sun sets at 12:02am while dawn (Fajar Azan) is at 1:30am, forcing Muslims to fast for about 22 hours, and this is the world’s longest fasting time in this Ramadan.

Observant Muslims must fast during Ramadan because it is one of the five pillars of Islam.

But there are exceptions. The elderly, sick, or pregnant can usually get away with eating and drinking on medical grounds.

And those in the far north may fast for more a “moderate” length of time – 12, 14 or 16 hours, say – if they need to, according to a fatwa published by Sheikh Dr Usama Hasan, a British Islamic jurist who works for the Quilliam Foundation counter-extremism think-tank.

Other scholars disagree, however. Imam Khalid Latif, the Executive Director at the Islamic Centre at New York University, told the Quartz website that “to have a broad-based assumption that longer fasting days should be shortened is problematic.”

Muslims in Anchorage, Alaska, must fast for 19 hours, and in Helsinki for 18 hours. In wintry Buenos Aires, by contrast, there will be just nine hours of daylight.

Will People Die Of COVID-19 or Lockdown