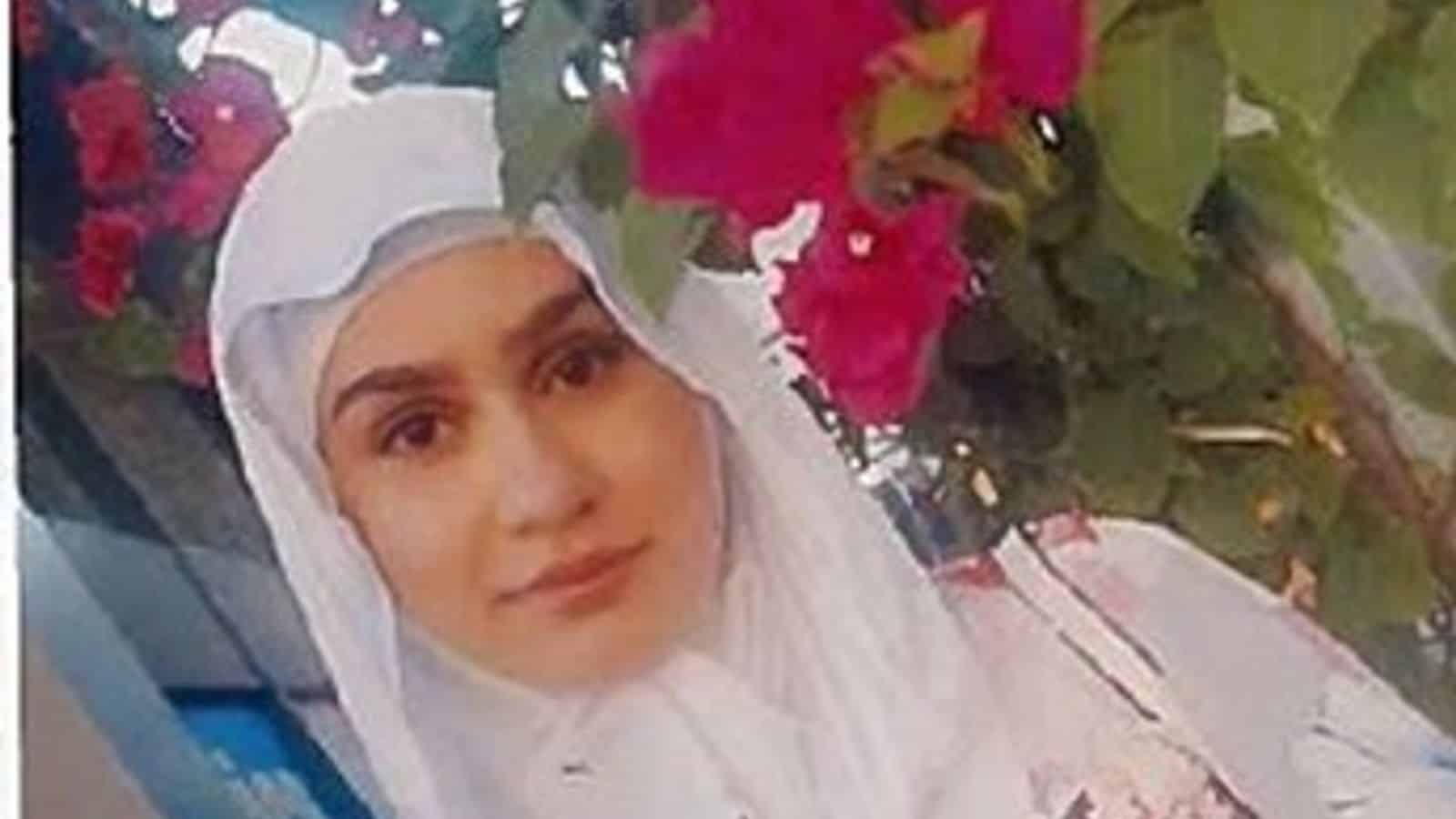 A manhunt was launched after law student Aya Hachem, 19, died from a gunshot near a Lidl store on Sunday afternoon.

Three men have been arrested on suspicion of murder after a teenager was shot dead as she walked to a supermarket in Blackburn on Sunday.

The arrests came hours after the “devastated” parents of Aya Hachem paid tribute to the “beautiful” and “devoted” 19-year-old.

The suspects, aged 39, 33 and 36, and from Blackburn, are currently in police custody.

A manhunt was launched after law student Ms Hachem died from a gunshot near a Lidl store on Sunday afternoon.

Lancashire Police have said there is no evidence to suggest she was the intended target of the attack, adding that “every indication is that she was an innocent passer-by”.Advertisement

The force were called shortly after 3pm to reports a woman had been found unresponsive on King Street.

Police said two gunshots had been heard in the area.

The force said she was struck by a bullet after shots were fired from the vehicle.

Friends of Ms Hachem’s family told Sky News she was walking to the shop “to get things for her dad to break fast and was shot at from a car window”.

“It’s very tragic. We hope they get justice and peace,” one of the friends said.

Lancashire police have released images of the Toyota, with the registration number SV53 UBP, after it was recovered from nearby Wellington Road.

Police have said they are aware of rumours on social media but said the incident was not being treated as terrorism-related.

They also do not believe it was a racially-motivated attack.

Members of Aya’s family were seen holding hands and supporting each other on Monday as they slowly walked through the area where the teenager was killed.

Her friends embraced each other and wept as they laid flowers at the police cordon.

Ms Hachem’s family said in a tribute: “Our beautiful 19-year-old daughter Aya has been taken from us in the most horrific circumstances.

“She was the most loyal devoted daughter who enjoyed spending time with her family especially her brothers and sisters Ibraham, Assil and Amir.

“She excelled in her studies both at Blackburn Central High School and at Salford University where she was in her second year and dreamed of becoming a solicitor.

“She had just completed her exams and was learning to drive.

“We her parents are absolutely devastated by her death and would like to take this opportunity to plead with any members of the public who may have any information however small that may bring those responsible to justice.

“We ask for privacy at this distressing time for us to grieve as a family.”

Lancashire Police are urging anybody with information about the attack to get in touch.

Detective Chief Inspector Jonathan Holmes said: “This is a truly shocking and senseless killing, which has robbed a young woman of her life.

“We are now asking anybody who saw a car matching this description in either location to get in touch as soon as possible.

“We would also like to hear from anybody who has dashcam, CCTV or mobile phone footage of the incident, and who has not yet been spoken to by police.”